Most people wouldn’t be concerned about the distinction in meaning between the words forecast and projection. It may seem purely academic, or of interest only to statisticians or economists. For us at EvolveMyRetirement, it’s crucial, as it’s what sets our financial calculator apart from others.

Forecast: Trying To Predict The Future

I’ve often wondered why politicians quote economic forecasts. The fact is that any forecast they make is invariably proven later to be either too optimistic or too pessimistic. Usually too optimistic!

In order to make a forecast, you need to make average assumptions about the factors that could influence the result. Then, once you’ve fixed these assumptions, you apply some rules and calculations. These might tell you, for example, that the economy will grow by 1.6% over the following year. Of course, in reality we’d be amazed if, a year later, we saw that the forecast had been exact. Typically forecasters need to revise their forecasts as time ticks by. 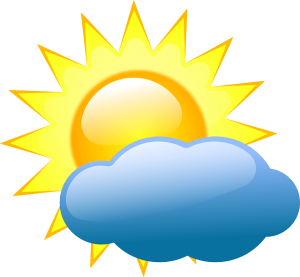 One type of forecast that most of us deal with on a regular basis is the weather forecast. Seeing how accurate or inaccurate the weather forecast is can be instructive. Usually, but not always, the forecast for the next 24 hours is reasonably accurate. But just try to plan a barbecue around a predicted sunny day a week ahead, when it’s forecast to rain on most of the other days. Chances are that the predicted sunny day will be earlier or later than forecast – or it won’t come at all!

The accuracy of weather forecasting has improved greatly in recent years. But the further ahead the forecast, the less reliable it is.

What Use Is A Forecast?

We need to understand what a forecast is and what it isn’t. 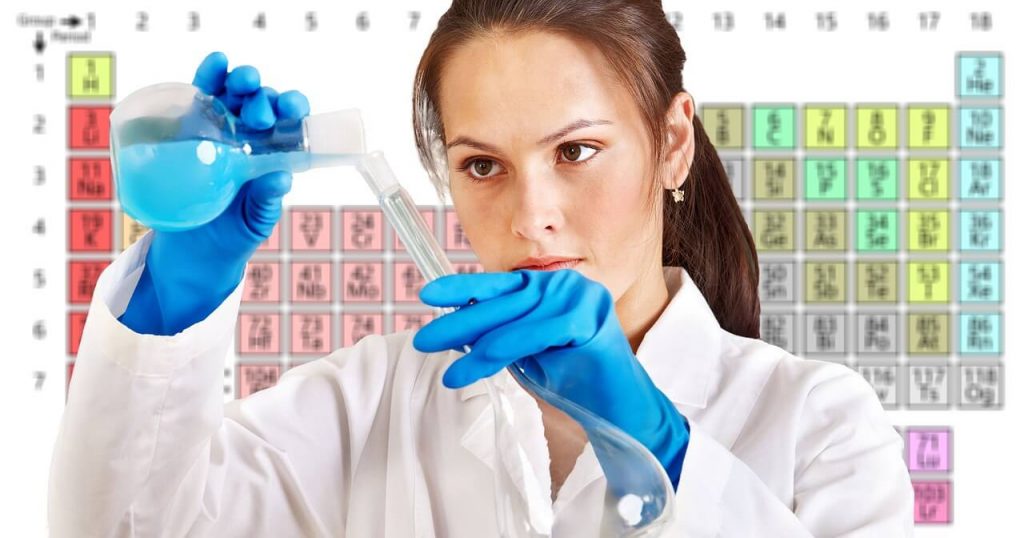 This brings us to projections. Whereas a forecast gives us the mid-case scenario, a projection gives us one scenario out of many. Each scenario is based on varying our assumptions, like in an experiment; a what-if scenario. So for example, when a politician forecasts 1.6% growth, this might be based on an underlying assumption about the most likely course of world events. A projection, on the other hand, might be based on assuming a particular set of world events. In isolation, a projection is pure speculation. However, when you consider multiple projections together, patterns can start to emerge.

In weather forecasting, the general public is unlikely to be aware of the projections that have been made in order to arrive at the forecast we see on TV. However we might get a clue if we check the weather online, and read that there’s a 30% chance of rain tomorrow. This suggests that the forecasters ran numerous simulations with varying assumptions, which resulted in rain 30% of the time. 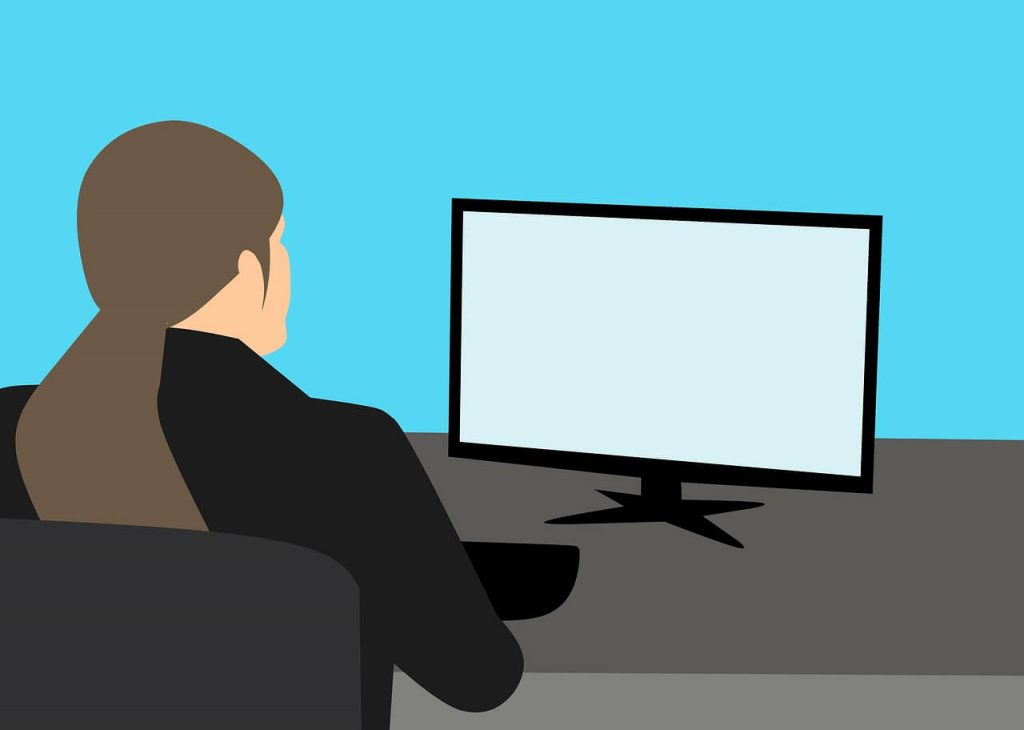 The vast majority of online retirement calculators use forecasts, not projections. We typically enter a few numbers about our finances, and the calculator forecasts that our money will last us for, say, 30 more years. Should we believe that this is accurate? Obviously not. It assumes average returns, which could turn out to be higher or lower than expected. Is it useless? Not completely. It does give us a rough indication as to whether we might have saved enough money. Should we use it to make a detailed plan? No, because it’s too simplistic. For a start, it takes no account of uncertainty.

A few online tools do take uncertainty into account. This is where projections come in. The tool can try out numerous projections, each one based on a different combination of assumptions that are varied at random. The results can be evaluated to give probabilities of success or failure. This is what’s involved in Monte Carlo Simulation. 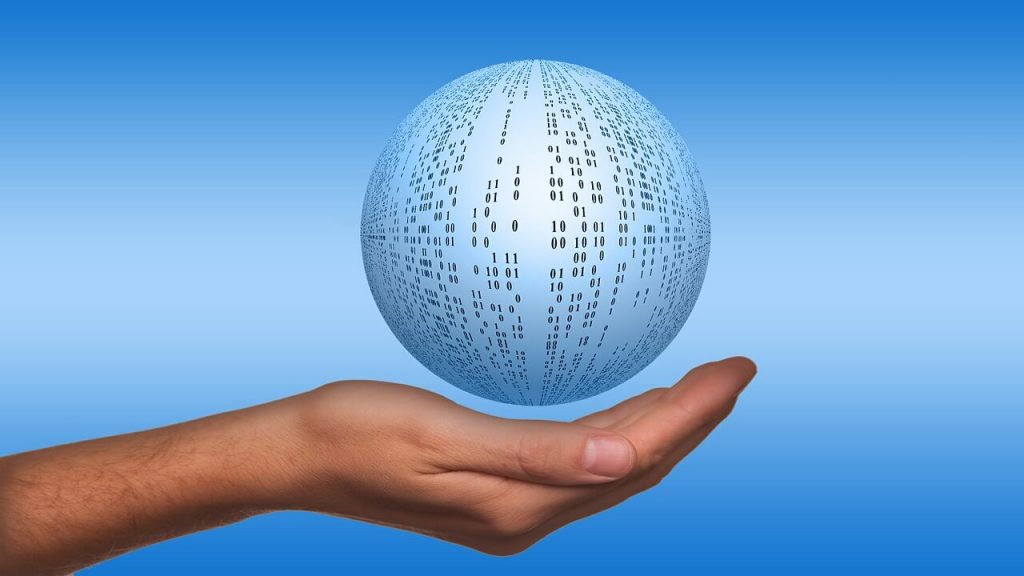 I started this article by noting that the difference between a forecast and a projection was central to EvolveMyRetirement. This is because our calculator embraces uncertainty as being inevitable. Uncertainty arises not only out of economic variables like investment performance and inflation, but also because we don’t know how long we’re going to live. Monte Carlo Simulation is at the heart of our calculator.

But we didn’t stop there. Monte Carlo Simulation only helps us with things that have an element of randomness about them. But not everything that’s uncertain is random. Some things are uncertain because we’re unsure of the right decision. For example, how much can we afford to spend? How much of our salary should we put into our pension plan? Is the safety of buying an annuity worth it, given the currently low rates of return? How much risk should we take with our investments? These are examples of choices we need to make, and they certainly shouldn’t be random. We need to make the right choices.

This is where EvolveMyRetirement comes into its own. We call it the Intelligent Financial Planning Calculator because it helps us make the choices today that give us the best chance of achieving good results in the future. It helps optimise our choices against “the slings and arrows of outrageous fortune”.

What’s the Difference Between Forecast and Projection?