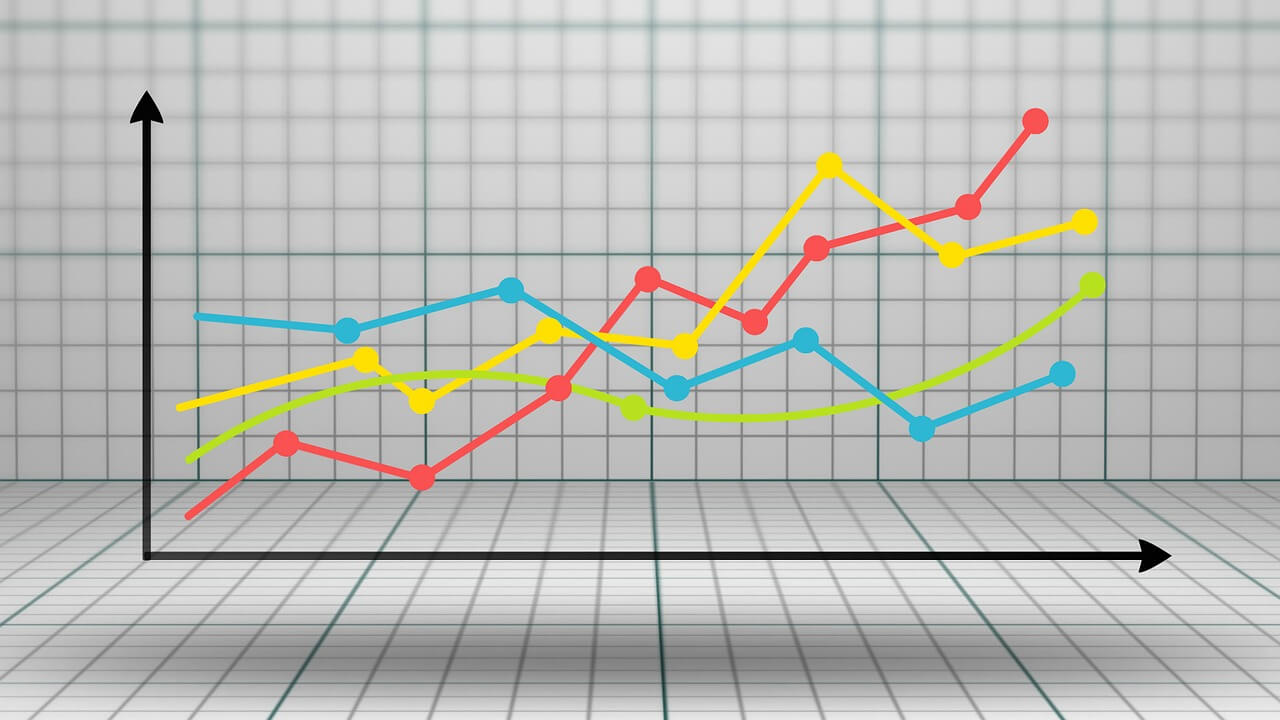 With a typical online retirement calculator, scenarios mean trying out different inputs and seeing how they change the results. So for example, you might vary your assumed income, investment growth or spending. But whatever you set them to, the calculator would typically make a deterministic projection into the future. When we designed EvolveMyRetirement®, we realised that this was a fundamental flaw in most calculators. Sadly the future is not predictable with any degree of precision. Any assumptions we make about the future are uncertain. For example, investment growth is never the same from one year to the next, and can sometimes be negative. So we made sure own retirement calculator recognised uncertainty.

One of the unique features of our app is its use of Monte Carlo simulation. This is not just a gimmick, but essential so that the app can take account of uncertainty. It happens behind the scenes without the need to ask for it. When you visit the Results page, if anything in your plan has changed, the app reruns the Monte Carlo simulation. This involves running 10,000 randomised scenarios. Obviously each scenario isn’t completely random, but key variables are randomised according to the configured rules of probability. Once the app has run 10,000 scenarios, it statistically analyses the results. This all takes only a few seconds, and you can then see the analysis on the Results page.

At the bottom of the results page you’ll find a Scenarios section. Here you can run an ‘average scenario’, which uses average values for uncertain variables. This is the kind of thing most retirement calculators generate as their main output. Because of this, they often suggest you make pessimistic assumptions. They then try to tell you exactly when you’ll run out of money. But EvolveMyRetirement® doesn’t make forecasts, only projections. And so you can base your plan on realistic assumptions, rather than pessimistic or optimistic ones.

In our app we’ve included the average scenario for illustration purposes only. It’s always important to remember that in reality the outcome is equally likely to be worse as it is to be better. So if the average scenario suggest that your money will last a long time, you shouldn’t rely on just that. You can also generate a ‘random scenario’. Each one is unrepresentative by itself, but running a few of these projections can give you a taste of the very different ways the future of your plan might unfold.

If a Monte Carlo simulation generates 10,000 random scenarios, how can you make sense of all the different outcomes? Luckily you don’t have to do so alone, as our app has built-in analysis tools. One of the first things you’ll see on the Results page is a pie chart showing the probability that you’ll run out of money during your lifetime. Running out of money is known as becoming insolvent. The app counts how many of the 10,000 scenarios resulted in the plan becoming insolvent. It also counts how many times you ended up with negative equity, which is worse than insolvency, as you wouldn’t have any net assets left to sell. If your plan is sound, hopefully these probabilities will be very low.

Another indicator of a sound plan is whether you’re more likely to become insolvent very late in life. This is less severe than becoming insolvent with many years left to live. Other retirement calculators don’t recognise this distinction. But it’s important because risk is not just about the probability of failure, but also about the likely impact of failure. With EvolveMyRetirement you can devise a Strategy that minimises both the risk and the impact of insolvency.

Maybe you value being able to leave a legacy to your dependants. There’s also a pie chart on the Results page illustrating the possible sizes of such a legacy.

Putting the scenarios together

A useful visualisation of the big picture is what we call the Survival Analysis, which is also available on the Results page. This consists of two charts, each one showing for each future year:

Taken together, these two charts give you an insight as to how your plan is likely to perform over time, and the associated risks.

It’s one thing for a retirement calculator to tell you whether or not you’ll run out of money. It’s another to make sure you minimise the risk of doing so. This is yet another way in which EvolveMyRetirement® is unique. It has a built-in optimisation engine. When you create a plan in our app, there are broadly four types of settings:

Most retirement calculators blur the distinction between these settings, and especially between the last two. But our app can optimise your strategy settings in a few minutes, using a proprietary Genetic Algorithm. It can find settings that you might never have considered, or that you might have taken days of trial and error to discover.

If you haven’t already done so, try out our Intelligent Financial Planning Calculator for free.

3 thoughts on “Scenarios In A Retirement Calculator”