We all like rules of thumb. They promise to simplify our lives. For instance, we’ve all probably heard the saying “Red sky at night, shepherds’ delight; red sky at morning, shepherds’ warning”. That’s a traditional rule of thumb for weather forecasting. Unfortunately, its accuracy is rather less good than the forecasts by the met office’s supercomputers analysing data from weather satellites!

Similarly, there are various rules of thumb for retirement planning that are doing the rounds. In this article, I’ll mention some of the most popular ones.

Target a multiple of your salary 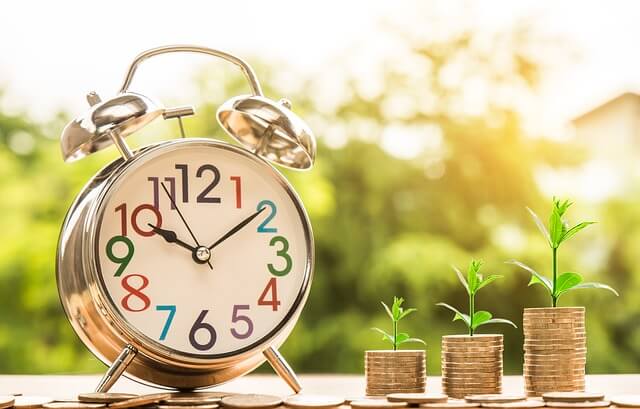 I’ll start with the most sophisticated of the rules of thumb I’ve seen so far. It was put forward by Fidelity Investments. The rule is that by the time you reach a certain milestone age, you should have saved a target multiple of your salary. The goal is to have saved enough to maintain your pre-retirement lifestyle after retirement.

The multiples are actually meant to depend on your target retirement age. Both variants assumed a retirement age of 67. Earlier retirement would require higher multiples. Fidelity provide an online tool that can assist with these adjustments.

It’s fair to say that if you followed either variant of these rules, you’d be reasonably safe by the time you retired. However, like all rules of thumb, it’s an approximation. Depending on your personal circumstances, and on uncertain investment returns, it might be over-saving; or it might be under-saving.

Also, you still need to analyse your cash flow, so as to set aside savings to meet the targets. Having said that, I would rate this as one of the better rules of thumb. Following it is much better than doing nothing. 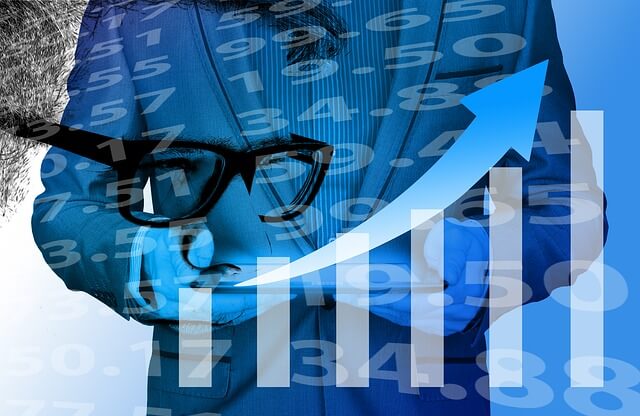 Maybe this is not strictly a retirement rule of thumb, more of an investment one. But because it’s a long-term rule, it’s sometimes cited in the context of retirement planning.

The problem is, it’s not really a rule, but an illustration of the power of compounding. It assumes that investment growth averages at 7% per annum. This may well be a reasonable average for relatively high-risk investments. However, it doesn’t take into account the real possibly of under-shooting the doubling target. It also doesn’t cater for risk aversion.

For me, the doubling ‘rule’ is one of the least useful rules of thumb.

Save a fixed percentage of your salary 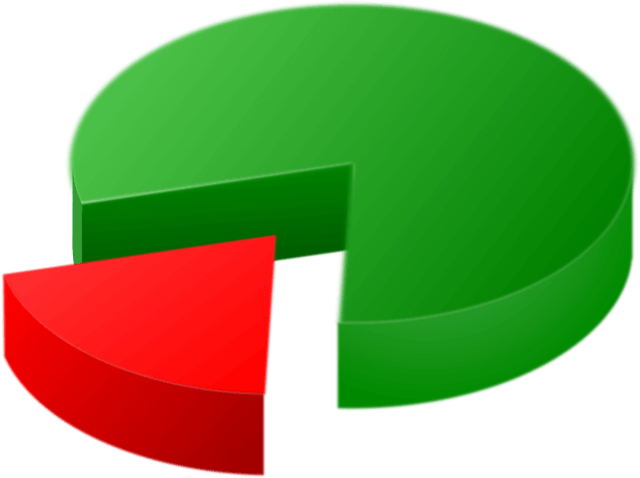 This is one of the simplest rules of thumb. It says you should save at least 10% of your salary.

The simplistic version say you should save exactly 10% of your salary. However this ignores the age at which you start saving. If you wait till you’re 50, then 10% will be way to low.

The question then becomes, what percentage should you choose? This begins to show the weakness of this rule. Its biggest problem is that there’s no goal involved. You (maybe) know what you should save, but not what you should spend – whether before or after retirement. Why is one savings percentage better than another?

There are numerous drawbacks with following this rule. However, it’s certainly better than not saving at all.

Save a percentage of salary equal to half your age 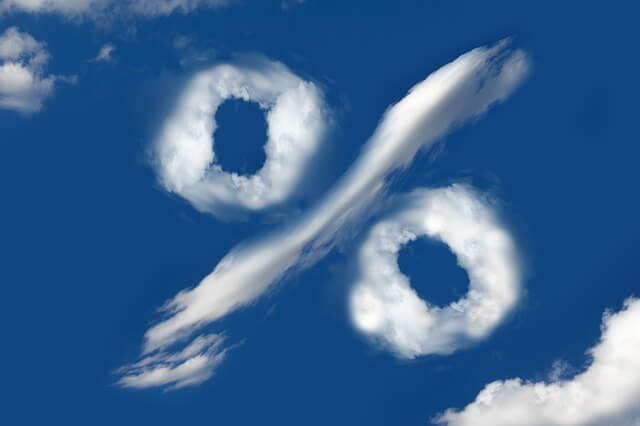 This is a more sensible variant on the previous rule. It says that you should save a percentage of your salary equal to half your age. So if you’re 20, save 10%. If you’re 40, save 20%. And so on.

The thing I quite like about this rule is that it tends to even out spending somewhat over your working life. Economists call this ‘consumption smoothing’. The idea is that most people would prefer to maintain a constant standard of living both before and after retirement. Your salary is likely to increase as you get older, thus giving you more money to spend, should you choose. However, by saving a bigger percentage of your salary, you’ll compensate for this, and end up spending less than you otherwise would.

This rule doesn’t result in precise consumption smoothing, but it’s a good start.

Your percentage of bonds should equal your age 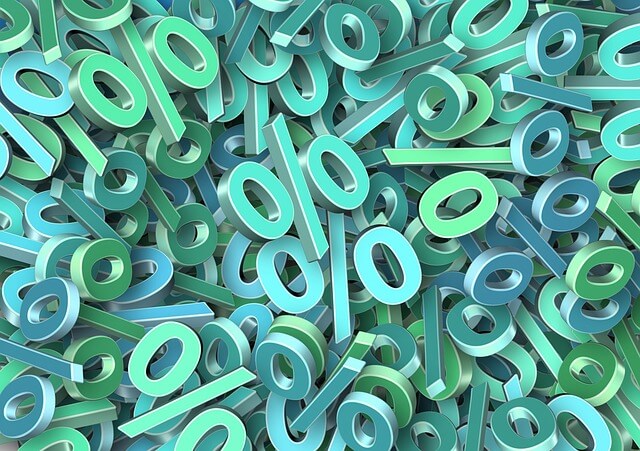 This rule says that the percentage of bonds in your retirement portfolio should be the same as your age. There are some implied assumptions behind this rule:

All of these assumptions are debatable: 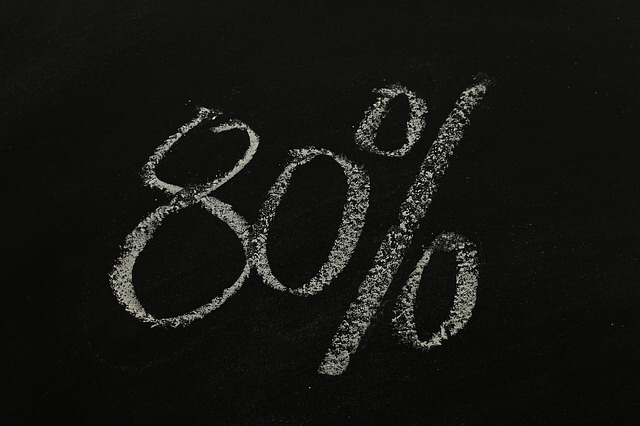 This rule says that, after retirement, you should replace 80% of your pre-retirement pre-tax income. Of course, if you start saving late, you’ll have no chance of achieving 80% income replacement. So that limits its usefulness from the start.

You might want to check out an article I wrote about this rule a couple of years ago. My conclusion then, which is unchanged now, was that it was not very useful. 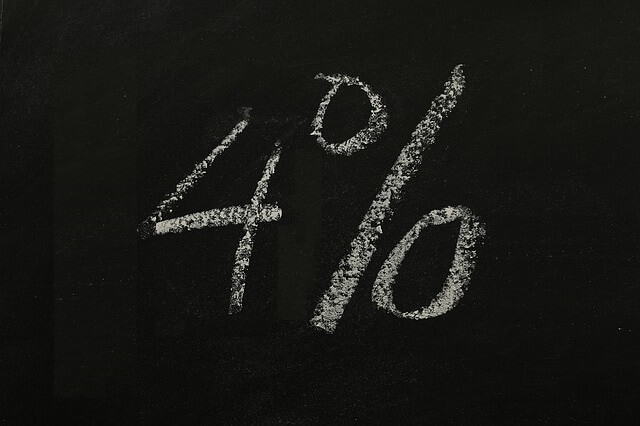 Finally we come to what’s perhaps the most famous of the retirement rules of thumb. This rule says that you can safely withdraw 4% of your retirement portfolio in the first year. You can then adjust your withdrawal amount each subsequent year by inflation.

As a first guess, the 4% rule is not too bad. However it ignores numerous factors, which I covered in a previous article.

Escape from rules of thumb

You might get the impression that I’m against rules of thumb. Actually, I think some of them are useful, provided you don’t take them too seriously, and you understand their limitations.

When I came up with the idea of the  EvolveMyRetirement® Intelligent Financial Planning Calculator, I wanted to do better than following rules of thumb. It provides a simple way to organise retirement planning.