It’s that time of year again. Your performance on the job was superb. Your boss congratulates you and tells you that you’re getting a hefty pay rise. You suddenly feel a lot richer. Your disposable income has shot up. Your living expenses are no different today than they were yesterday. So does it makes to spend all your extra income (after tax) on luxuries? In other words, should you use your entire extra disposable income to increase your discretionary spending?

On the face of it, it’s tempting. In fact many of us would do just that. We tend to improve our standard of living in line with our rising income, assuming that we’ve covered our basic living expenses. But there are two things that make this spend-it-all approach questionable: inflation and retirement.

The Effects Of Inflation

Over time, the cost of living will inexorably rise, even if we don’t change our lifestyle. Some of our pay rise will eventually be eaten away by increased costs that we can’t avoid. That’s why life’s been so tough in recent years for many people whose wages haven’t kept pace with inflation.

Maybe you’ll be unwilling to make cutbacks when finances become tight, and you may borrow in order to maintain your lifestyle. This can be reasonable if it’s to cover a temporary blip in your cash flow; for example you may be confident of money coming in later to cover an expense today. But it can become a serious problem if you continually borrow in order to live beyond your means. 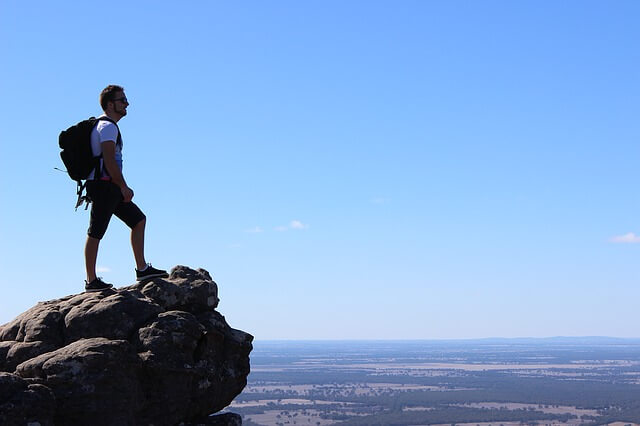 If you’re in the fortunate minority, maybe you can look forward to a final salary pension. If so, your expected future pension should increase by some percentage of your pay rise. Even so, by using any increase in disposable income for discretionary spending, you’ll find that you’ll have to reduce your discretionary spending once you retire. This is because only a proportion of your pay rise will translate into an increased pension.

If you don’t have a final salary pension, then it’s even harder. If you spend all of your pay rise from now until retirement, then all of this extra discretionary spending will suddenly be lost once you retire. 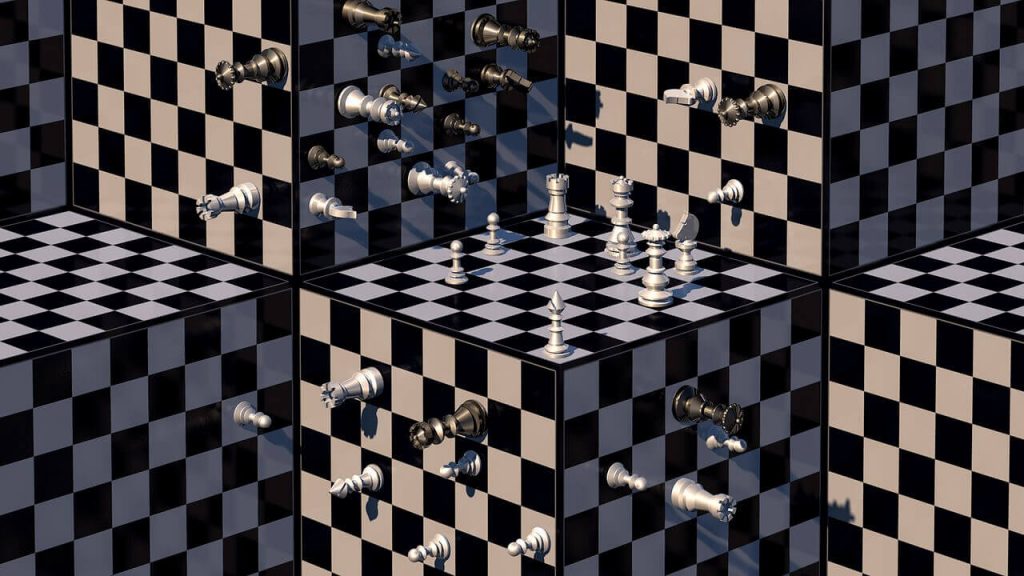 Nobody can predict the future with complete accuracy. However you have to make a trade-off between spending like there’s no tomorrow and spending the bare minimum for fear of running out of money after retirement. This is not just retirement planning: it’s whole-life planning.

Any time you get a pay rise, it’s a good time to revisit your whole-life planning. As an example, let’s say you’re only 2 years away from retirement. We’ll assume that you don’t have a defined benefit pension plan. If you get a pay rise of £5,000 per year after tax, then that’s worth only £10,000 in total, since you’ll only benefit from it for 2 years. Suppose your average life expectancy is 25 years. Then, looking at your whole life, your pay rise is worth only £400 per year. This means that it makes more sense to increase your discretionary spending by just £400 rather than by £5,000; the remainder should go into your retirement fund.

The further away you are from retirement, the bigger the proportion of your pay rise that you can ‘safely’ spend. You typically want your discretionary spending pattern to be smooth, so that there’s no cliff-edge at retirement. Falling off a cliff is the worst, as it means you didn’t save enough while you were working.

But if you over-save and under-spend, then you‘ll reach the bottom of a cliff at retirement, instead of falling off one. Suddenly you’ll be able to spend more than before you retired. The main problem with this is that it assumes that you’ll actually reach retirement, and that it will be a reasonably long one. Of course you hope for the best, but it’s possible that you might not live long enough to enjoy the money you’ve earned.

One of the ways you can strike this balance is by using EvolveMyRetirement® to optimise your discretionary spending. Tailored to your specific circumstances, it will help you to avoid under-saving or under-spending. You should then take concrete steps to improve your retirement plan, by consulting an independent financial adviser.

How Should You Spend Your Pay Rise?