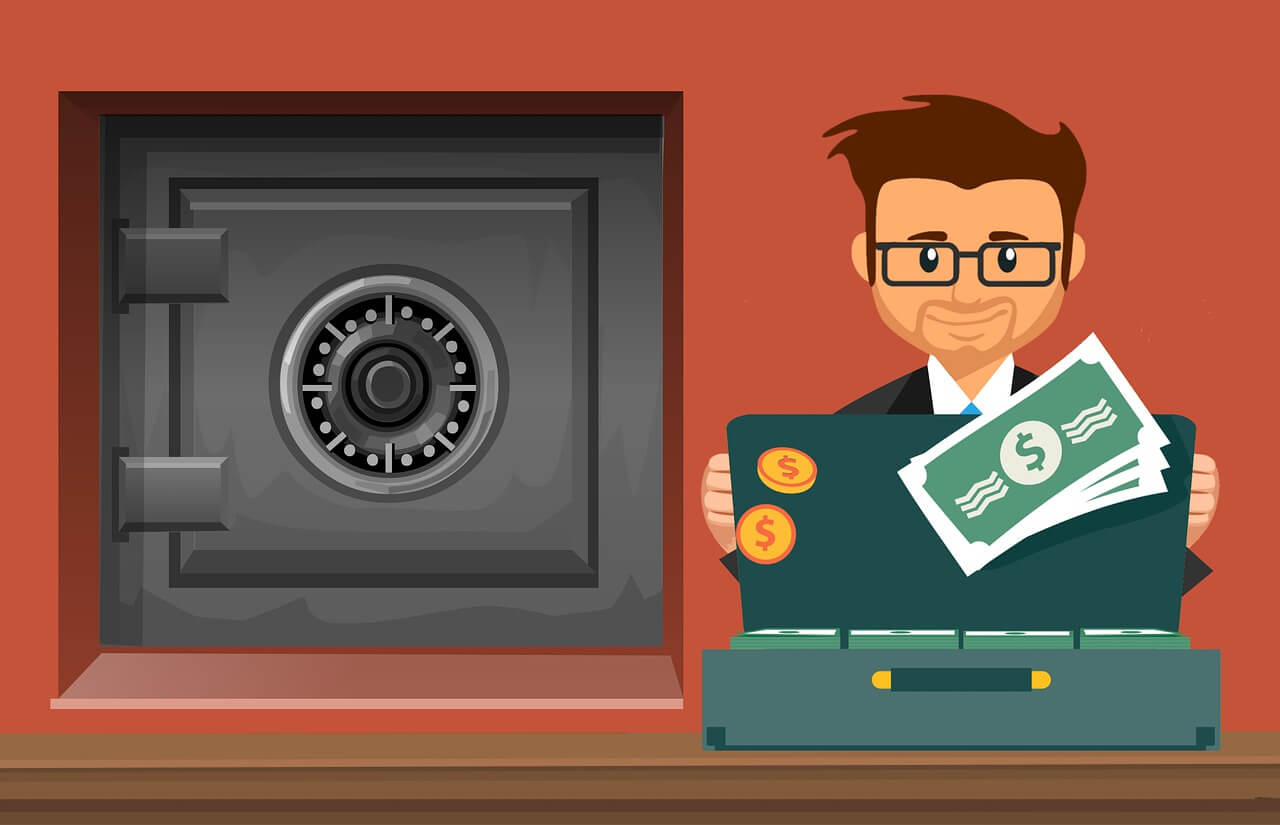 For most people retirement planning is about not running out of money. My mother believed that investments should be kept not spent. In other words she believed in the maxim “Never touch the principal”. The idea was that you should only ever spend the income. But this belief is still quite widespread.

Principal as your legacy

Many people are motivated to pass on a large inheritance. The very rich are usually able to comfortably live on their income, without touching any principal. Their concern is preserving wealth for the next generation.

For the less wealthy the ideal of never touching any principal is likely to be unrealistic. Though there may be times when their investments generate enough income, this may not always be the case. The less wealthy you are, the less realistic it is to avoid touching your principal.

Natural income from your principal

There are many financial advisers who advocate never touching your principal. They say you should live exclusively off the income it generates. This is referred to as living off your natural income. So the idea is:

And yet there’s a big assumption behind idea 1: your investments need to be able to generate enough income for your lifestyle. So if they can’t then never touching the principal is a non-starter.

As for idea 2, not everyone has the same desire to leave a legacy. For some it’s crucial. But others may not have any dependants, and not care at all. Most peoples’ attitudes fall somewhere in the middle.

Unless all your investments are in tax shelters in which income is tax-free, there’s income tax to think about. If you opt for high-income but lower-growth investments for your principal, you could find yourself having to pay a higher rate of income tax. On the other hand, a mix of income and capital disposals may make better use of capital gains tax allowances and bands.

In other words an all-income portfolio may not be the most tax efficient.

‘Safe’ withdrawal rates from your principal

Those currently advocating never touching the principal often cite the 4% rule as the alternative. The 4% rule is the best known example of a ‘safe’ withdrawal rate. It assumes you’d be happy to run down your principal as long as you don’t run out of money. Yet some advisers say the only safe withdrawal is one that doesn’t touch the principal. But as we’ve seen, for many that’s like having your cake and eating it; it doesn’t work for the average retiree.

Every situation is different

There are many articles that takes opposing positions on the idea of never touching your principal. I find this one nicely objective and unbiased.

I’m the first to agree that the 4% rule (or any fixed percentage rule) has its flaws; but so does the idea that no one need ever touch their principal. Everyone has their own unique set of circumstances. There are many variables to juggle in trying to achieve a comfortable retirement. When seeking a financial adviser, it’s essential that they take into account the big picture. It’s also important that they don’t let their own biases cloud their objectivity.

You can get a handle on the right strategy to follow by using the EvolveMyRetirement® financial planning app. It takes into account your individual circumstances. It’s also unbiased and has no vested interest in any particular approach.