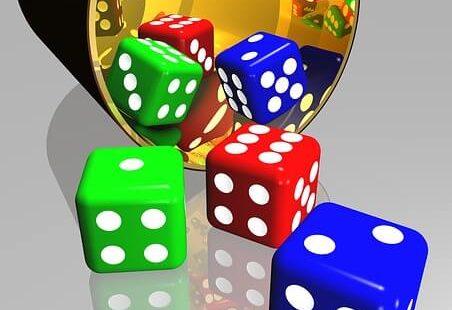 How well do you understand financial risk? On the face of it, it might seem obvious. If you invest in emerging markets, then it’s very high risk. Your investments could fluctuate wildly, and you could lose everything. On the other hand, if you keep your money in National Savings, it’s very low risk, since the government guarantees your capital. So once you know how tolerant you are of the risk of losing capital, should you simply choose investments with the corresponding balance of risk versus reward? Perhaps surprisingly, the answer is “no”.

The kind of risk we just described is what usually comes to mind when we think of financial risk. When investments fluctuate, it’s known as “volatility”. An investment with high volatility is riskier than an investment with low volatility. We’re talking about short-term risk here. Over the long term, a risky investment may perform better than a safer one, but you might have to tolerate a very bumpy ride. 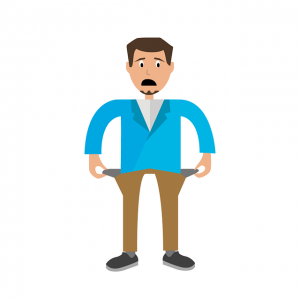 Let’s look at things a different way. Suppose you invest £10,000 today, and plan to leave it to grow for 20 years. After this time, you know that you’ll need to withdraw at least £20,000 so you can pay off your mortgage debt. So you need to double your money. If you fail, no matter by how small an amount, you’ll lose your home. (Yes, I know that’s a bit harsh, but it’s just an example!) Let’s say that you have to choose between these two possible investments:

The first choice will produce approximately £19,900 after 20 years, which is £100 short of your target. It therefore has no chance at all of achieving your goal. But as an investment it has no risk at all of losing capital.

As we’ve seen, a good decision from a short-term risk perspective might be a bad one for long-term risk. Is that the end of the story? No, there’s more. Let’s say you’re a retiree whose income is derived from drawing down on your investments. Then you might hope to set a level of spending that would be comfortable if continued for the rest of your life, adjusted each year for inflation. Depending on the kind of investments you hold, let’s say that at the start you estimate the risk of going broke to be 5%. Now let’s say that your investments lose 10% of their value in the first year. Your risk of running out have money will have certainly increased. So you have a choice:

It’s not quite so black and white though. There’s likely a minimum level below which your spending mustn’t drop. This limits the extent to which you can adjust your spending, so you may not be able to completely eliminate the risk of going broke. 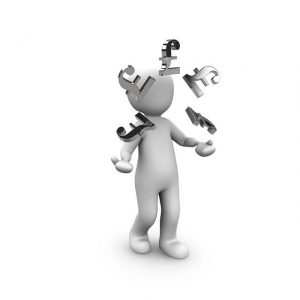 As a retiree, can you eliminate all of these risks? Yes, by buying a lifetime annuity with index-linked payments. But the income you get from an annuity may not meet your spending aspirations, especially with annuity rates as low as they currently are. Also the annuity will die with you, so there’s normally no legacy. And there’s always the slight risk that the insurance company paying the annuity will go bust.

There’s a trade-off to be made between tolerance of the different types of risk and the amount you’re hoping to spend. How you juggle these risks depends very much upon your own attitudes. For example, there’s no point following a strategy that involves high risk investments if you’re likely to panic-sell when the market drops, even if this strategy is the best one for reducing long-term risk. And there’s no point deciding to be flexible in your spending if in practice you’re unable to control your spending impulses. You need to select a strategy that’s both objectively sensible and that’s achievable for you to stick to.

Maybe you’re fortunate enough to have all your retirement spending needs met by a defined benefit pension. If not, you’re going to have to juggle risk against reward, and juggle different types of risks against each other. This is a complex task, which needs help from a qualified financial adviser.

EvolveMyRetirement®, the Intelligent Financial Calculator, has built-in rules that help it juggle risk against reward, based upon your stated attitudes and preferences. This can give you an excellent indication of your best strategy, and help set your expectations before taking matters further with your financial adviser.

Financial Risk – Avoiding It Can Be Risky